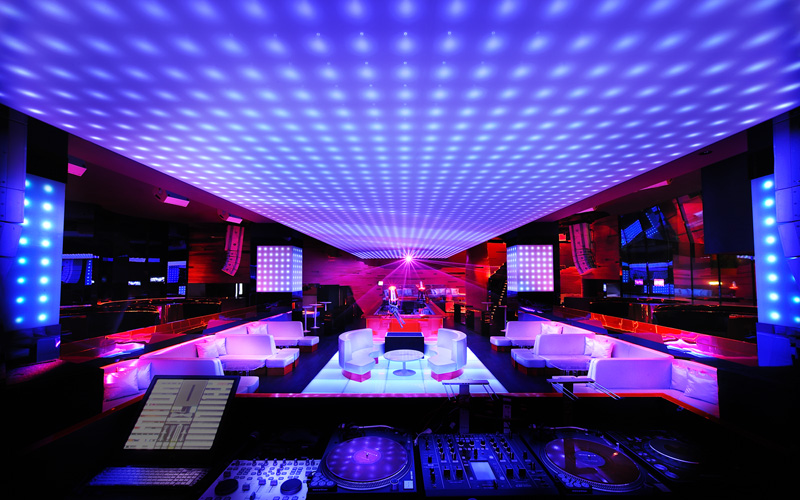 After the tremendous success of the SPARK101 Team in Taipei, they decided to do it again – in Beijing. But Beijing is not just an other city, Beijing deserves something BIG. So to say, so to do: call 0800-R-O-O-M-D-I-V-S-I-O-N for the largest Club LED Pixel installation in the world.

But not only the main floor deserved a treatment – the VIP Backstage, the columns and even the main stairway wanted to be pixilized, too. 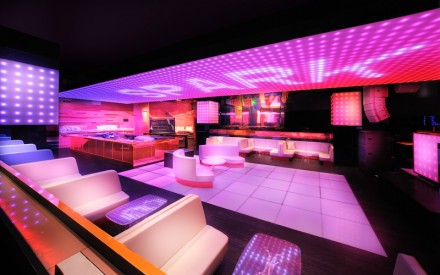 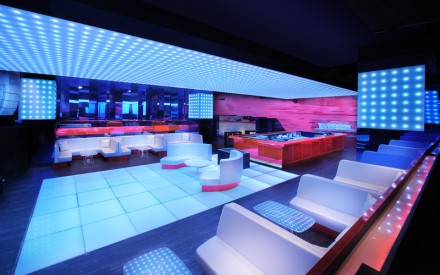 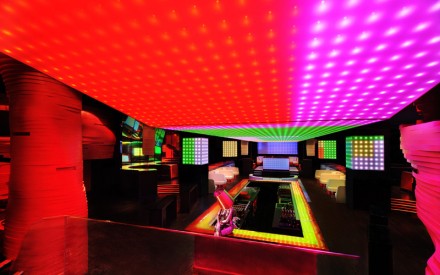 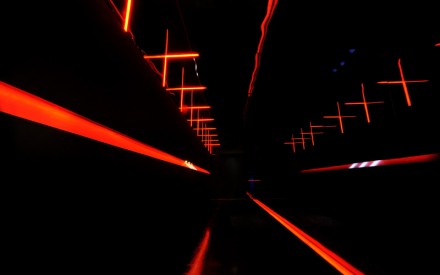 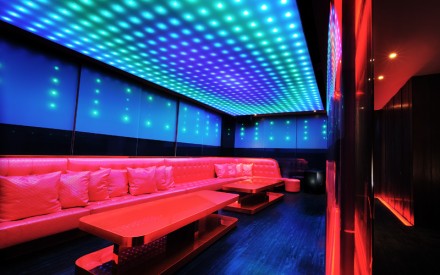 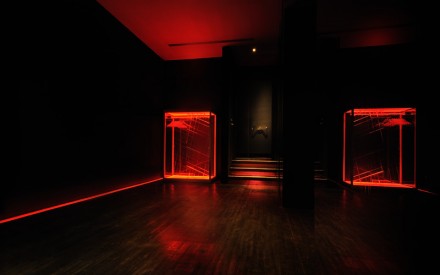